From flea markets to VIP homes: the long life of vintage fans 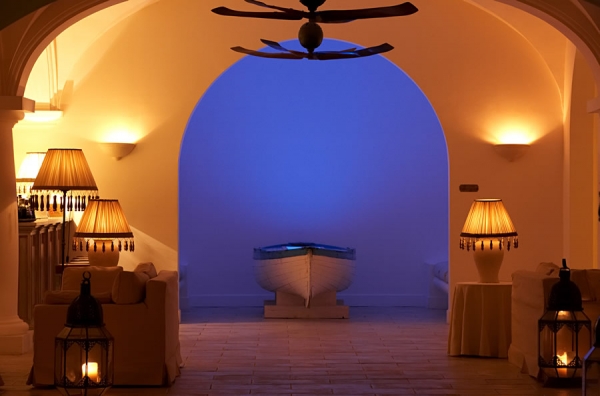 From flea markets to VIP homes: the long life of vintage fans

At first, they were mere “air agitators” needed to bring a bit of old-fashioned coolness to offices, railway stations, and factories. Over time, vintage fans have become coveted by show business personalities and above all by collectors looking for an exclusive piece to place in living rooms, in beach house kitchens, on the verandas of VIPs and, in some cases, on film sets. As in the case of the set of “The English Patient”, where the vintage fan that appears in some shots is the one provided by Casablanca-Fantique, the first company in the world specialized in the sales of vintage ceiling fans from Europe and former English colonies. Thanks to the passion of its founder, Brunello Fabbri, who has brought these rare objects from the markets of Mumbai to Giorgio Armani’s dammuso on Pantelleria Island, or to Renzo Arbore’s living room. He reveals to us some of the interesting facts about this fascinating, but perhaps not well-known, world.

While waiting for the next Autumn edition of Mercanteinfiera – which will be held at Fiere di Parma from 5 to 13 October – where, at different stands, visitors will be able to admire various models of vintage fans, we have attempted to reconstruct the history and development of these curious objects, very often discovered by collectors on the stalls of old Asian markets, then repaired, reassembled and brought back to life.

“It’s not enough to make a motor run – explains Bruno Fabbri -. The fan must be quiet, it must not rock and its blades must be beautiful and in perfect condition.” 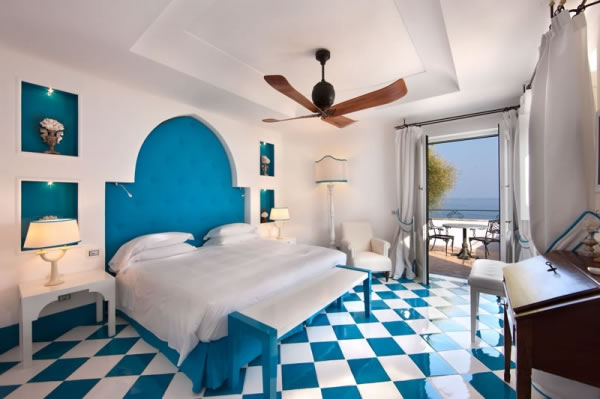 Some may wonder why today, despite the undoubtedly better and more efficient “performance” of air conditioners, these old, sometimes very expensive, “toys with blades” continue to be so sought after by collectors and others.

First of all, they are appreciated by those who don’t like air conditioning. They are also used in historic homes where the installation of modern motors is not allowed. But what is most fascinating about these pieces is their ability to add a touch of elegance and exclusivity to interior designs thanks to their history.

The “air agitators” – the name originally given to fans – were first produced at the end of the 19th century, mainly for use in railway stations, factories and public offices, and can be considered the first electric appliances in history.

In many cases the most important European companies made them for exportation to colonial areas, where they were in constant use because of the hot climate.

The Italian engineering company Ercole Marelli, founded by the entrepreneur of the same name in 1891, was the first one in this country to start producing “air agitators” in 1896, until then imported from the United States, and became one of the world’s leading companies in the sector.

Ercole Marelli, together with brands such as Siemens, Crompton Parkinson, the American companies General Electric and Westinghouse, and even Japan’s Hitachi – with its unmistakable models characterized by a sober elegance – was already one of the largest exporters in the first years of the 20th century.

In particular, “Marelli Rame” – designed for prestigious and official rooms and sold until the early 1900s – was the first large-scale, direct current model manufactured by the company, the only one with a copper-coated, cast iron body.

Marelli also designed the “Flower D.C.” model – influenced by the Art Nouveau style, with its body inspired by the shape of a tulip – and the “Flower Big” model, considered very advanced at the time, but very rare today.

The “more recent” models come from Indian factories – USHA, India Electric Works, Kassel and Tropical -, which in the decade between 1930 and 1940 began manufacturing fans on behalf of the English.
Among the forty or so different vintage fans, there are pieces with three blades, but also with two and four, with a diameter ranging between 90 and 180 cm. 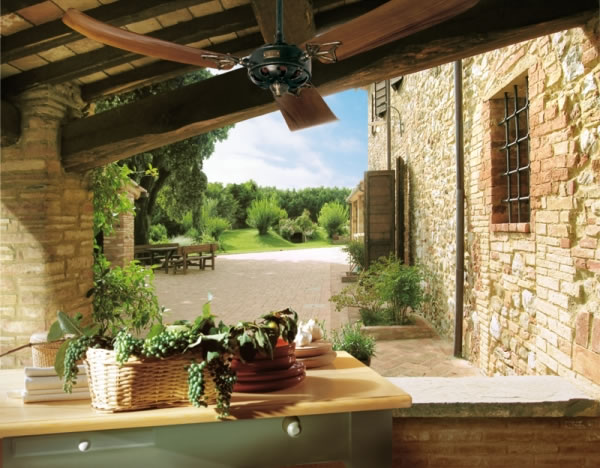 Made in materials such as cast iron, wood and brass, there is only the embarrassment of choice.

Once “discovered” – almost always in little old markets – the vintage fans are almost always dismantled and meticulously refurbished by expert craftsmen, who can restore, reassemble and refinish every kind of fan, bringing it back to its original functionality, and remove by hand the incrustations of time.

Once the motor has been reassembled according to the original pattern, and the blades have been attached to the body through the support brackets, there is a final balancing stage.

This is where technology support comes in, since specific electronic equipment is required in order to check the exact inclination of the blades and balance all the rotating parts perfectly.

Balancing is followed by motor testing to ensure it complies with required standards, a quietness test and an endurance test.

Finally, these old artefacts are ready to enhance luxury hotels and historic homes with the mysterious charm that time has laid over blades and motors, and which is renewed every time they are turned on.