BACK TO THE GAMES

In collaboration with the Video Game Archive of the Cineteca di Bologna and the Bologna Nerd Association.

September 1977: the famous Atari 2600, the enormously successful console that entered the homes of millions of people, is launched on the US market. From that moment on, the world could no longer do without video games, which quickly became part of the collective imagination: it was the birth of a real cultural and social phenomenon, supported by a constantly growing community of enthusiasts and collectors.

If we consider that in 2020 the video game console market generated a turnover of over 2 billion euros in Italy, we can easily understand the exponential growth of a phenomenon which today is commonly referred to as “retro gaming”: the rediscovery of old devices and games not just for entertainment purposes but also as collectibles or interior design pieces.

“Back to the Games”, in collaboration with the Video Game Archive of the Cineteca di Bologna and the Bologna Nerd Association, will take visitors on a journey through the history of consoles and their evolution. It will be a story not only about technology but also about society, as it highlights the changes that consoles and computer have brought – and continue to bring – to the spaces of our homes.

It will be an immersive journey where you can relive (or experience for the first time) the emotions aroused by the consoles and games that make up the history of the video game world and take us back to the times when a single pixel made the difference. 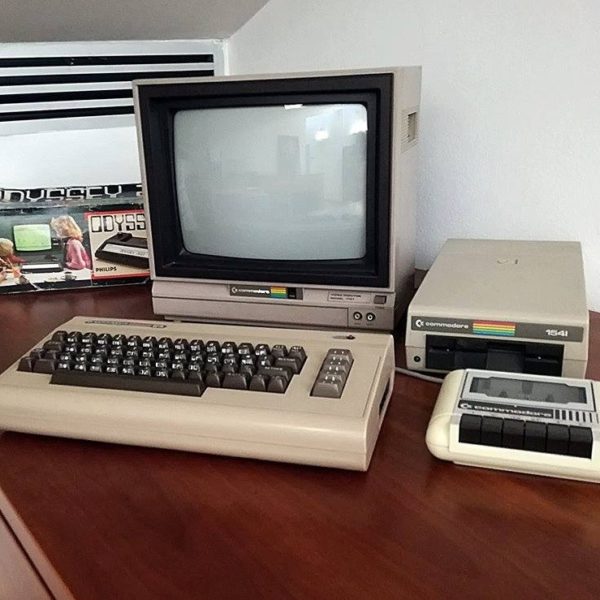 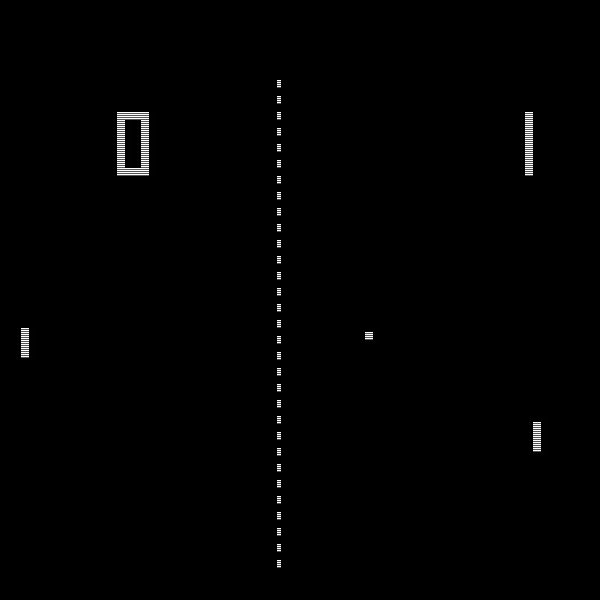 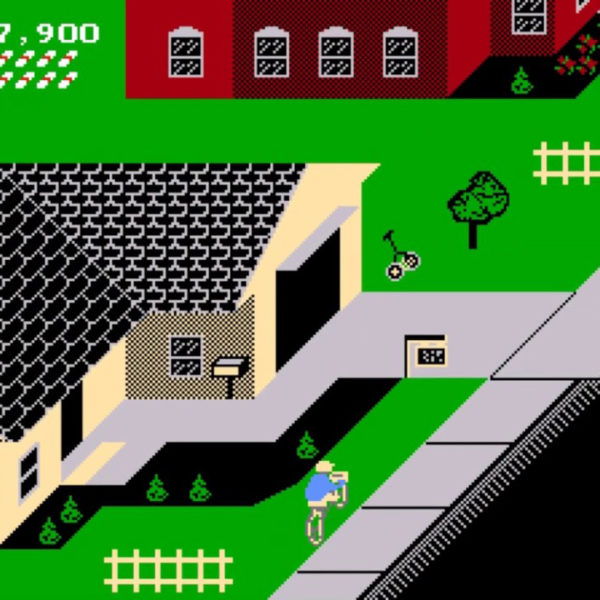 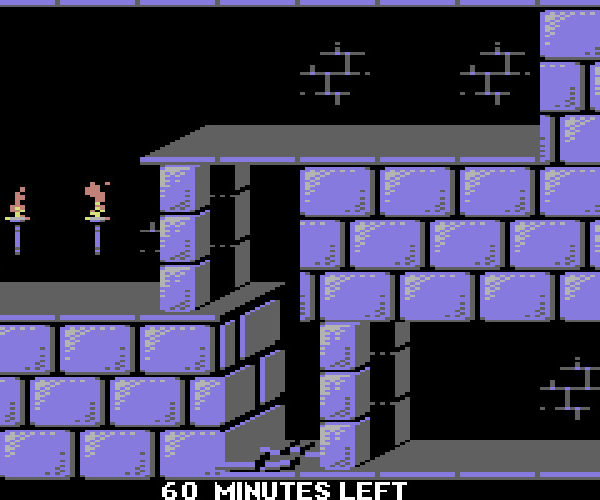 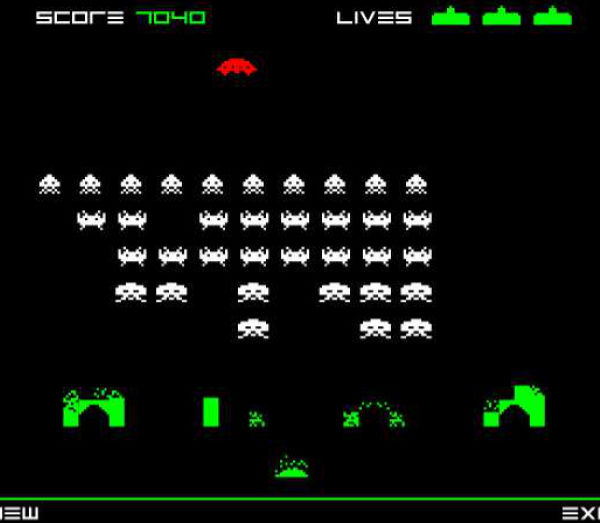 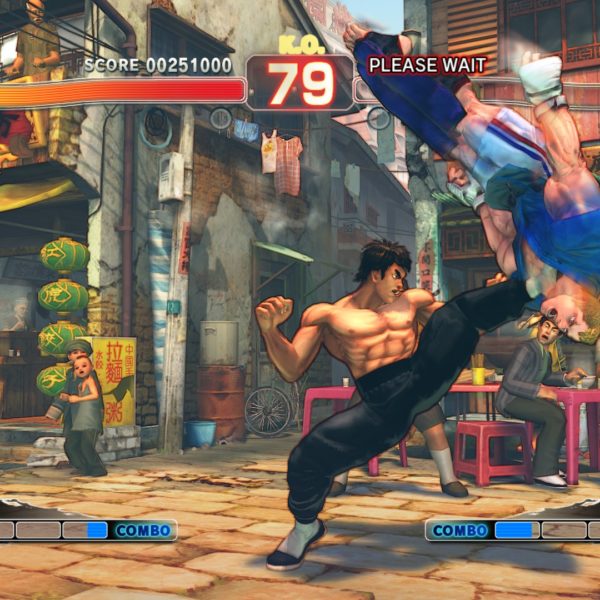 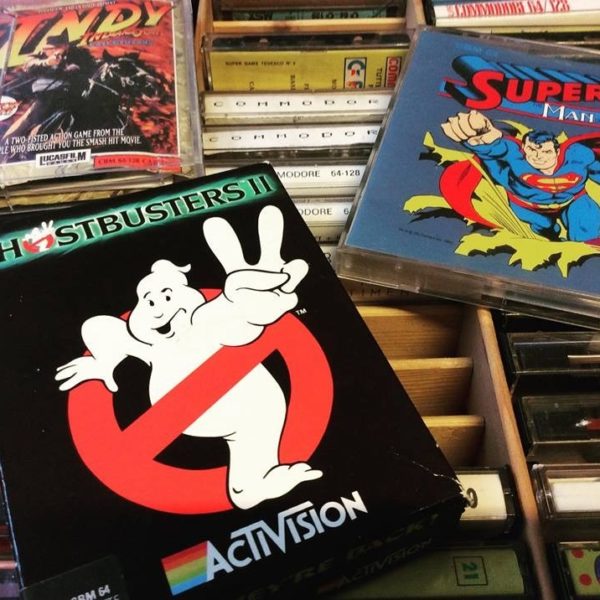