The Golden Twenties. Life and fashion of the decade of Les Années Folles

1919: The Treaty of Versailles officially ended the Great War. The world war left a trail of suffering and hopes for new life. Jazz, the syncopated 4/4 rhythm that makes the body move to the beat, started to spread in the United States and then in Europe.

It is in this time of changes, of apparently permanent optimism and freedom that the cult of youth rose, when technology entered everyone’s home under the guise of the telephone, radio, gramophone, automobile, when women shed their aura of perfection and for good took on an active not subservient role.

Fashion was drastically affected by this momentous change of lifestyle, punctuated by a stream of small revolutions in style, which, in the course of the years, developed the roots of all future fashion to this day.

With precious contributions from its partners, the Silk Museum of Como presents the 1919-1929 decade in a timeline, displaying clothes, objects, accessories, precious fabrics and items going back to the years of the Roaring Twenties.

The beginning of the decade appeared hesitant and bashful in the face of changes. The waistline lowered, the skirt shortened a few centimetres each year: in 1923 it reached the ankle, in 1924 the calf, in 1925 it was just below the knee and in 1927 it finally revealed it, for the first time in the history of fashion. The era of brazen women had begun. Flapper girls who touched up the makeup in public, smoked with a cigarette holder, waived their feather fans when pausing between Charleston dances.

The Silk Museum presents at Mercanteinfiera an immersive and sensory journey, featuring sounds and perfumes, shiny sequins and soft feathers. A journey that appears to be an anabasis inside a glittering world, and turns out to be a catabasis among political and economic movements that quietly defined an emerging new dark period, of which the Black Friday of 1929 was only the way in.
But jazz music in the nightclubs was too loud to feel it coming. 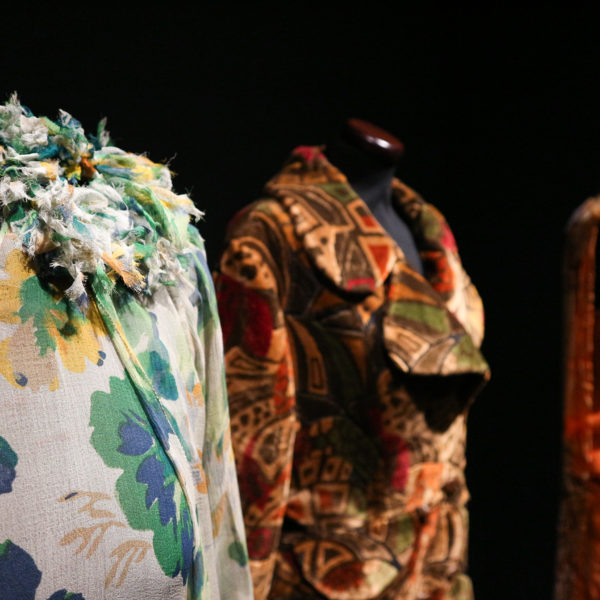 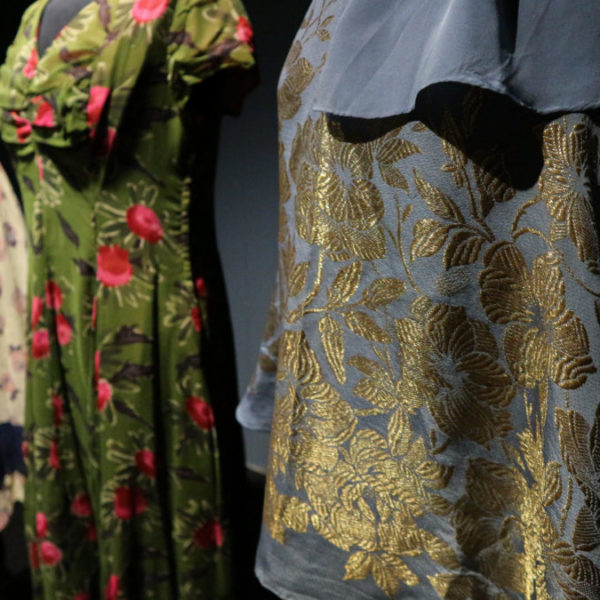 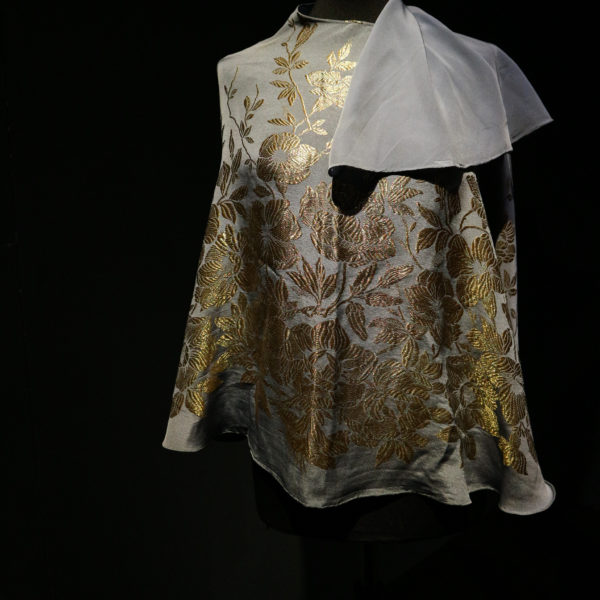 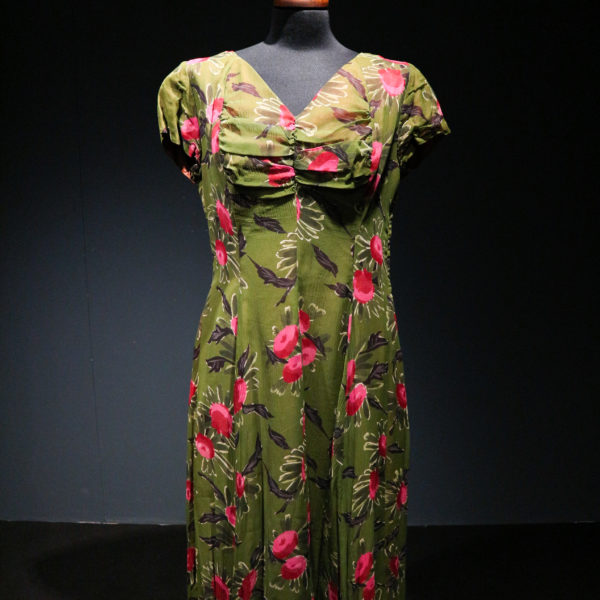 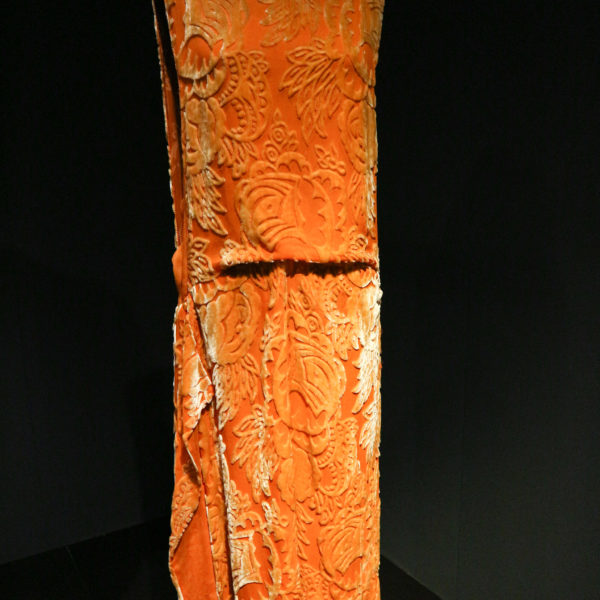 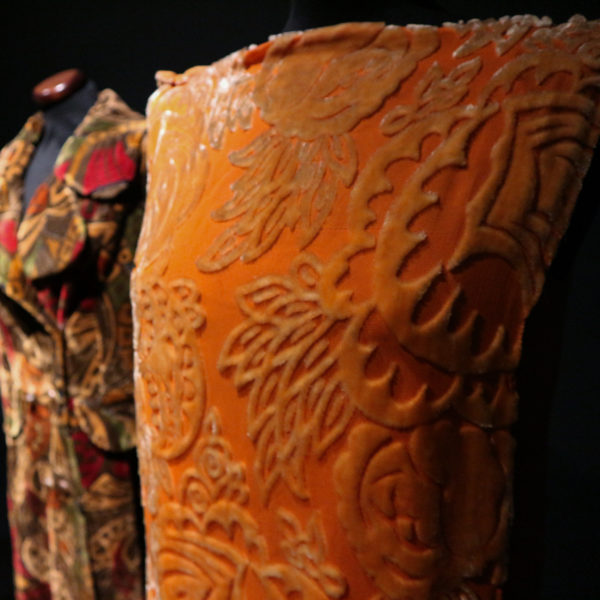 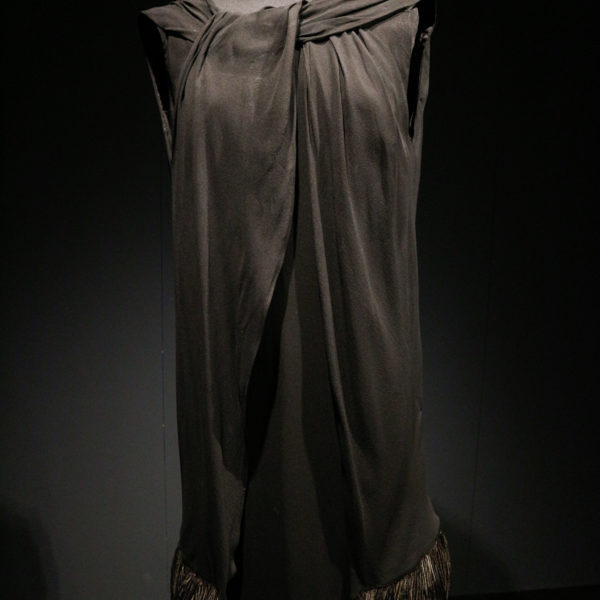 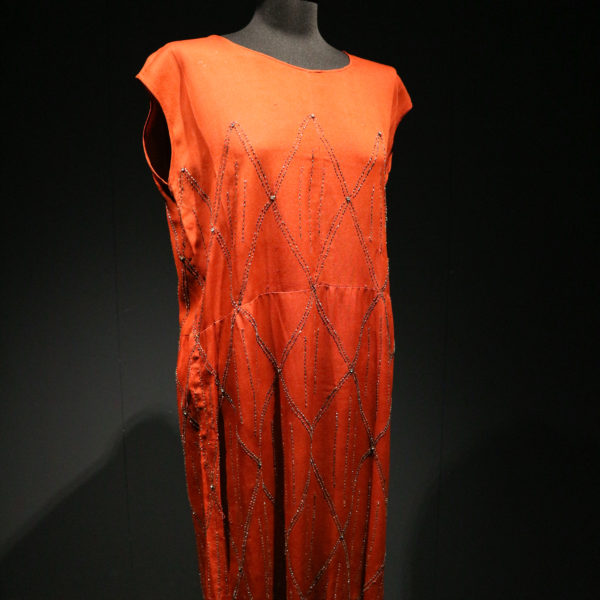 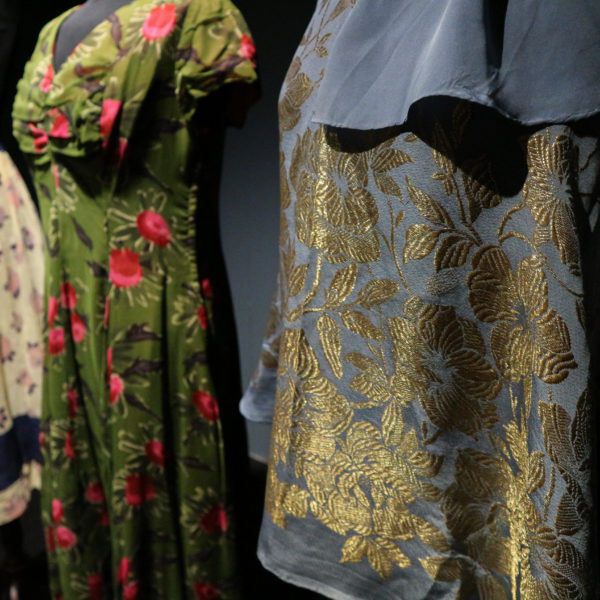 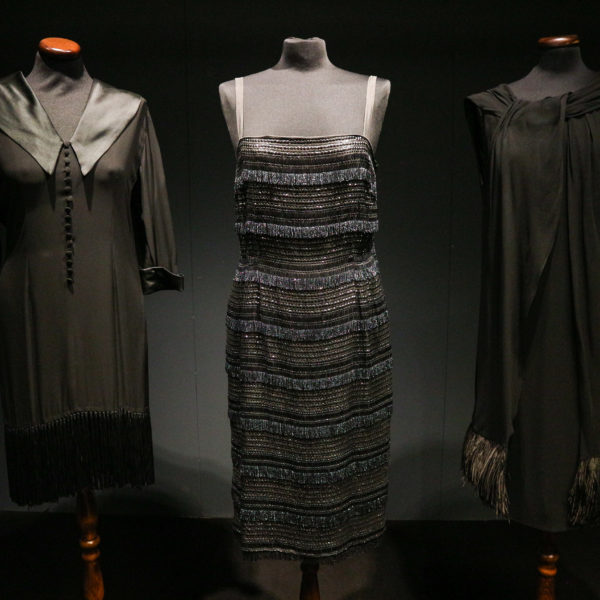 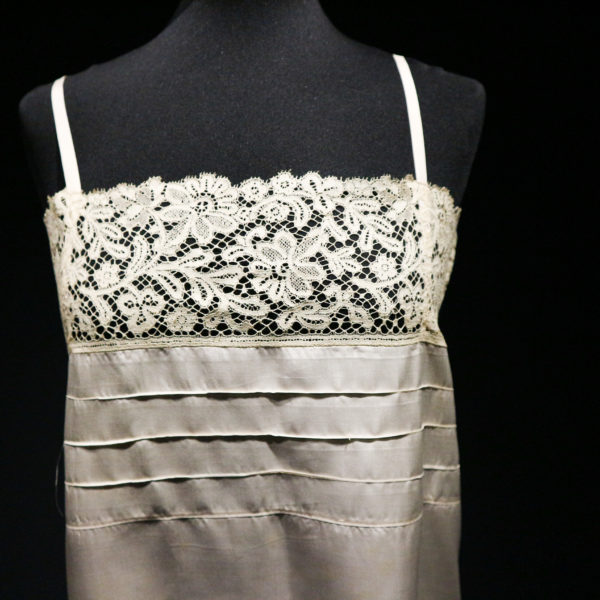