In collaboration with Museo della Seta

A man’s backbone. The history of the tie

This collateral show tells, through the display of relevant items and supporting graphics, the story of the tie, a key accessory of a man’s wardrobe but, above all, an element with a long history and tradition that involves the world of textiles as well as glamour, elegance and everyday life, in the context of Mercanteinfiera, which boasts a 40-year-old exhibition tradition and a consolidated desire to explore all themes representing historical and cultural excellence in Italy and beyond.

The story, therefore, of how an accessory can become a cult object as well as a Made in Italy production.

The display collects and displays together for the first time pieces that have never been presented to the public before and that belong to prominent collectors who would not have the opportunity to promote these rare items in museums or cultural venues: in short, a collateral show that brings an example of Italian excellence to an international exhibition context.

According to many sources, the controversial etymology of the word “cravatta” (the Italian for tie) comes from the Croatian word “Croatta”, and refers to the Balkan troops enlisted during the Thirty Years War (1618-1648) fought between Sweden and France; according to other versions, however, the use of the necktie was copied by the Croatian troops following Emperor Ferdinand II of Germany. Other sources argue that the word may have originated from the Turkish Kirbàc’ or the Hungarian Korbàcs, terms that designated whips or long, slim objects: the French term cravache, which means whip, is a close relative of ‘cravate’ and has exactly this etymology.

The first metamorphosis into the modern tie took place towards the end of the seventeenth century: in August 1692, French officers under attack in the village of Steinkerque in the Netherlands did not have time to tie their cravat according to the established rules and hurriedly wrapped it around their necks:  the Steinkerque tie was born. Its female version was the so-called Palatina, a silk or fur scarf invented by Elizabeth Charlotte of Bohemia, Electress of the Palatinate, which gave it its name. But it was only in 1827 that “L’Art de Se Mettre la Cravate”, the first practical manual on how to master the art of tying a necktie, was published in Paris: the book was one of the first international  best sellers, published under a pseudonym in Italy, France and England, and was often rumoured to be the work of Honoré de Balzac, a literary way to pay off debts he had allegedly run up with shirt and tie makers.

This and much more is part of the journey through the history of the tie that Mercanteinfiera, in collaboration with the main businesses in the sector in the Lombardy region, will offer visitors in the autumn edition: from the Incroyable knot of the French revolutionaries, to the Balthus knot attributed to the French-Polish artist Balthasar Klossowski de Rola, 40 tie knots that explore much more than 40 years of history. 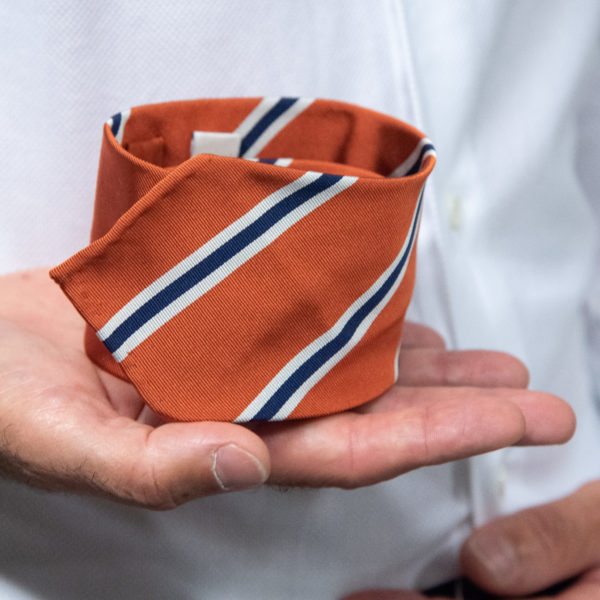 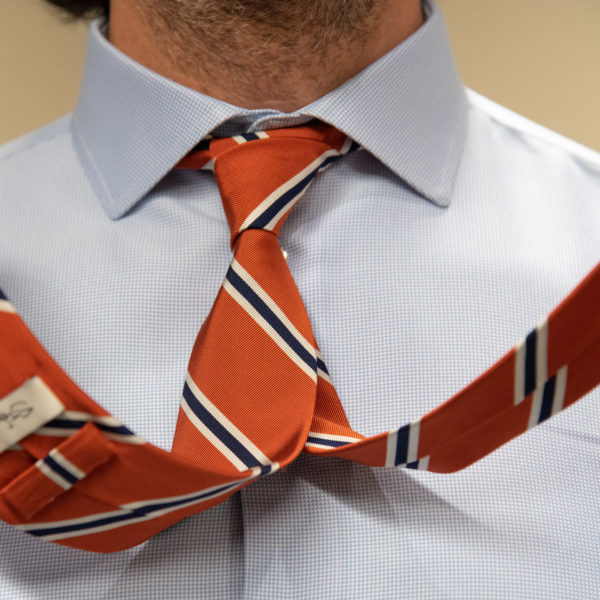 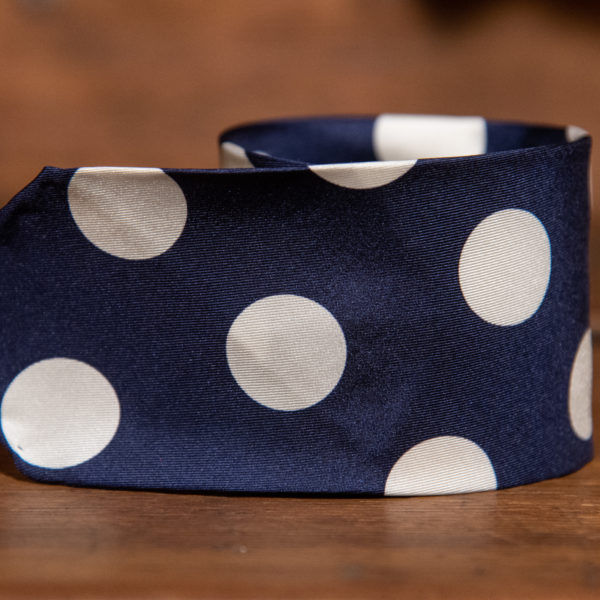 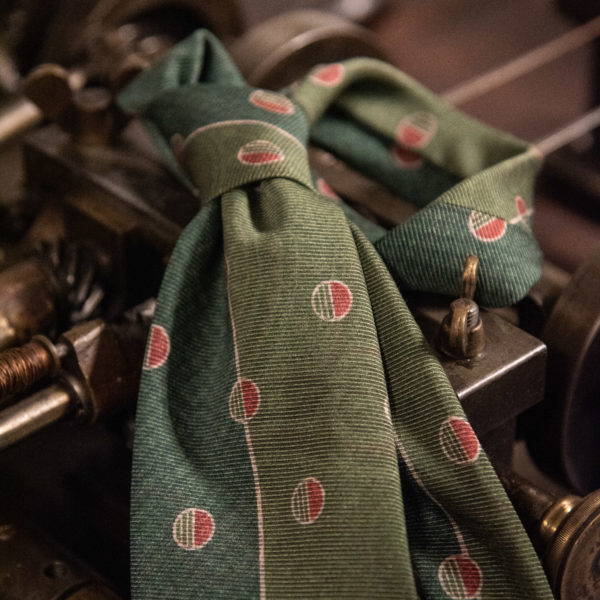 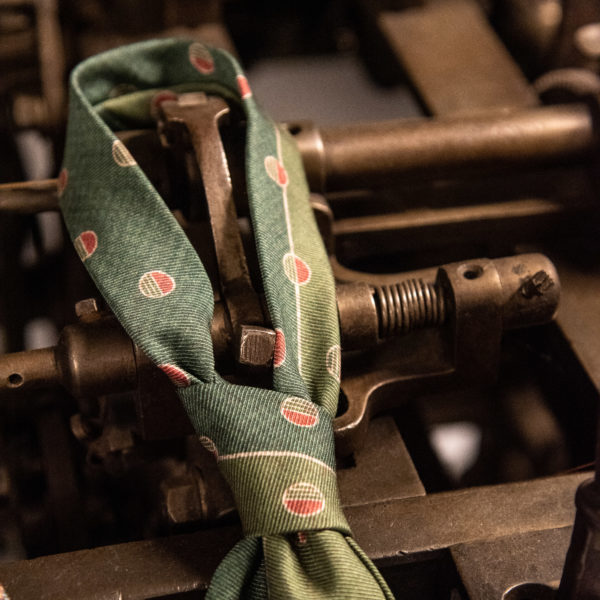 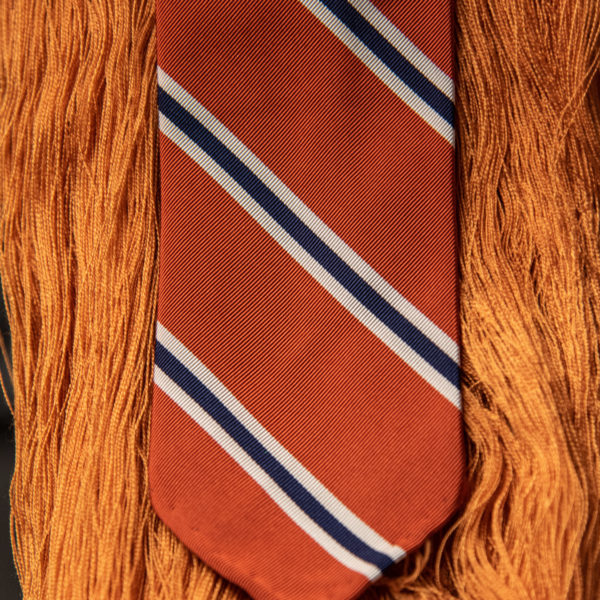 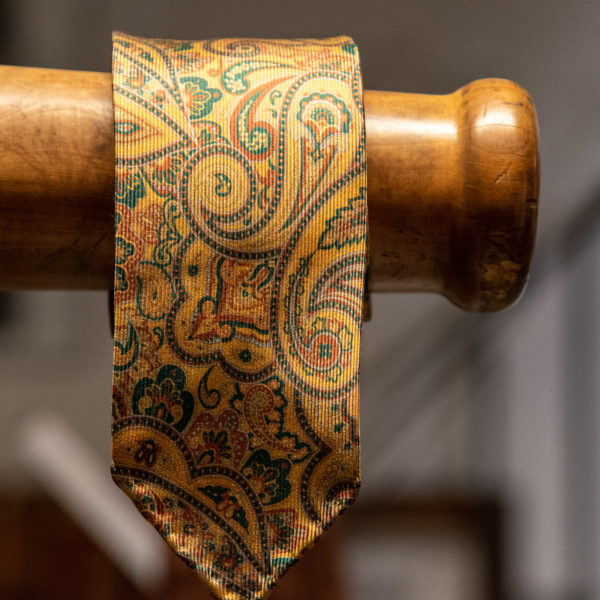 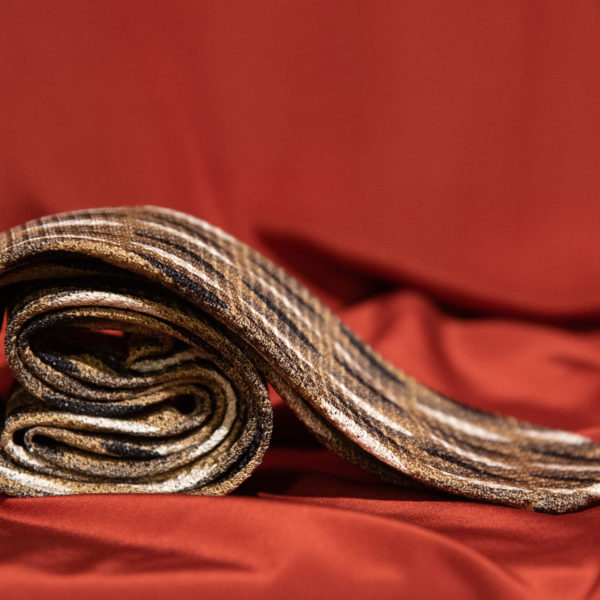