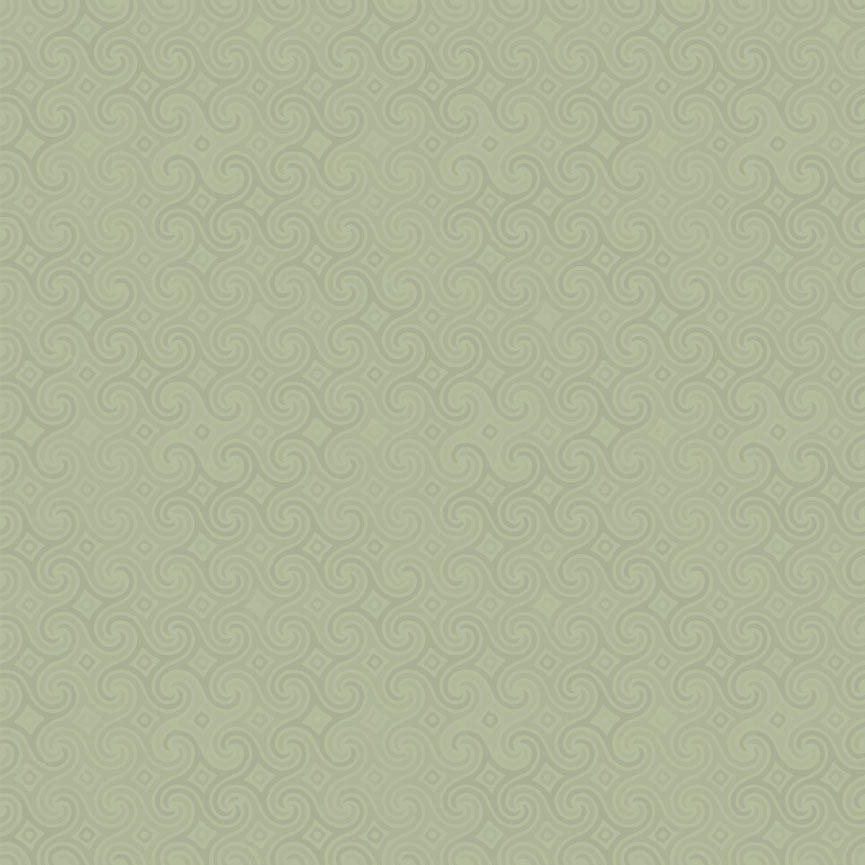 PHOTOGRAPHY AND FOOTWEAR: MERCANTEINFIERA PUTS ITALIAN GENIUS BACK IN THE LIMELIGHT

PHOTOGRAPHY AND FOOTWEAR: MERCANTEINFIERA PUTS ITALIAN GENIUS BACK IN THE LIMELIGHT

(Parma, 3rd June 2019) – According to a survey by London Tate Museums, people spend eight seconds in front of a single work of art. Visitors to the two sideshows at Mercanteinfiera (5-13 October) will have to spend much longer. The time is needed to read the captions, linger in front of each work, and, lastly, to indulge in a loop that won’t be easy to stop. Curtain up: a celebration of Italian genius.

For the autumn show, there is an addition to the traditional array of antiques, modern antiques, design pieces and quite a few collectible vintage conversation pieces. Fiere di Parma decided to add “In her Shoes. Due passi nella storia della calzatura” (Hall 4), a journey through the history of the accessory that is most popular with fashion victims and more.

There are the mules designed by Fendi in 2000. Square and floaty shaped, with tempered steel cantilevered heels, projecting footwear aesthetics into a new three-dimensional world. Céline’s surrealist Schiaparelli-inspired five-finger shoes (2013) and Kenzo’s sandals (2011), a multi-coloured cumbersome “creature” designed by the then art director Antonio Marras. Then, Pucci and other famous designers.

With Museo della calzatura Villa Foscarini Rossi, Fiere di Parma opens the doors to an exciting journey through femininity, from the shoes worn by Venetian noblewomen in the late XVII-century – the so-called platform shoes – to the Blade Runner-inspired sandals by the British Nicholas Kirkwood, or Dior. This proves that it only takes some faux mother of pearl opalescent plastic sheets, rhinestones and silver threads to create a veritable work of art dedicated to women’s feet.

The brainchild of Luigino Rossi, a shoe entrepreneur, the Museum of Stra was founded in 1995 to collect the most iconic styles (1350 on display, but as many as 18 thousand in storage) produced by Rossimoda, a shoe factory where, in over seventy years of partnerships with the most prestigious brands, craftsmanship and talent have shaped the aesthetic creativity of European and American designers.

Since 2003, the factory and the Museum have kept working under the aegis of the financial and luxury goods LVMH group.

The second sideshow is instead about those dream-makers that known how to translate the magic of landscapes, places and people into a visual language that anyone can understand: photographers.

Massimo Vitali’s beaches, Luigi Ghirri’s eye for the intimate and poetic, Sottsass’s perspective on the planet with his drawings about the fate of humankind, and then Mimmo Jodice, Ugo Mulas, Cesare Monti and Nino Migliori. Overall, a group of about 30 photographers bringing together artists such as Gabriele Basilico (one of the most important documentary directors in Europe), with Lino Lanni and Elio Sorci. The latter were two paparazzi who managed to give ordinary people a taste of the overwhelming vibe of La Dolce Vita and its impossible characters.

The title of the sideshow:  “Collezione Bonanni Del Rio, la scelta italiana” (Hall 4). Sixty photos for an overview of quintessentially Italian photography from the private collection of Lucia Bonanni and Mauro Del Rio at Galleria d’arte BDC, in Parma. An innovative centre for arts and culture, open to experimentation, where anything can happen: exhibitions, ‘meet the author’ events as well as concerts and DJ sets.

In addition, for the first time, the fair centre will make available to the visitors the Fingerprint Authentication System service. Jointly developed by Centro Studi Archeometrici, Ars Mensurae and La Sapienza University of Rome; the service uses an innovative anti-counterfeit method based on a digital fingerprint obtained through X-rays. The service assists professionals and amateur collectors in protecting works of art, such as paintings, bronze and silver.

However, antiques, modern antiques, design and vintage collectables will still be the undisputed trademarks of Mercanteinfiera: 45 thousand square metres of exhibition area offering an exhaustive overview of art history, from the 17th to the 19th century, through to iconic pieces by the greatest names of design, such as Albini, Iosa Ghini and Fornasetti, including David Webb or Armando Testa, the poet of advertising.

A conference on the Big Ben will be promoted by AISOR on 13th October and, during the week, on Wednesday and Thursday, Science4art will be there to assist visitors interested in purchasing some pieces at the Fair.

In the wake of last year’s success, the Fair will be hosting Antico Antico again, in Hall 4. The antiques consultants of Servizio Esperto Risponde will be available in the weekends as well, also in Hall 4.

On the strength of e-commerce, Intondo, www.intondo.com, the online vintage design market, will be showcasing its 5000 ‘one click’ buys in Hall 4.